The phenomenon of shifts in Balinese knowledge and treatment of rivers in a Hindu perspective is a very important fact and urgent to be explored and revealed. On the basis of the thought of awareness of the reality conditions that occur in rivers in the industrial era, the creator has hopes, ideals, longings, and spiritual values which are ideals as cosmos humans, so a view is born which is the idea of creating a painting with the title Representation of the River as a Dragon Basuki for Maintaining the Cosmological Balance of Water in the Creation of Painting. It means that by representing the river with symbols that can be understood, the artwork created is a metaphorical language that is able to communicate with the audience and will build appreciation. In this case, it is the creator's desire to convey certain thoughts (messages) to everyone through the created works of art and can produce meaning through the mechanism of articulation by the audience.

How to Cite
Setem, I. W. (2021). Representation of the River as a Dragon Basuki to Keep the Balance of Water Cosmology in Painting Art Creation. CITA KARA : JURNAL PENCIPTAAN DAN PENGKAJIAN SENI MURNI, 1(01), 76–86. Retrieved from https://jurnal2.isi-dps.ac.id/index.php/citrakara/article/view/138
Issue
Vol. 1 No. 01 (2021)
Section
Articles 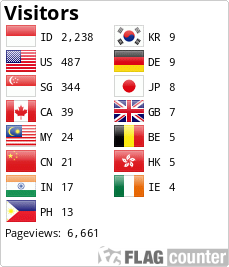